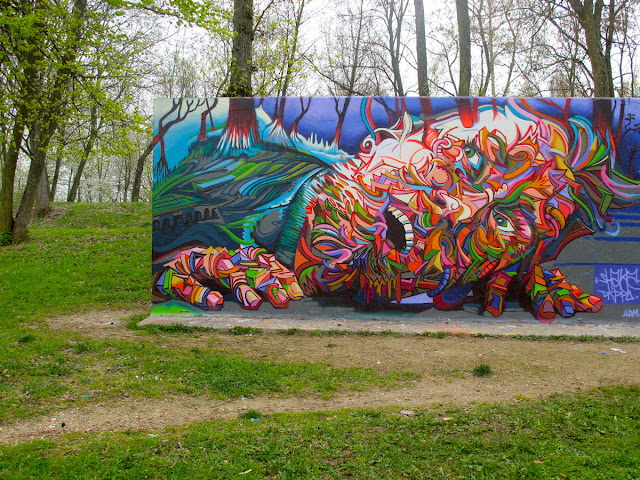 After accumulating evidence via the Freedom of Information Act that showed the Environmental Protection Agency conducted disturbing experiments that exposed humans to inhalable particulates the agency has said are deadly, sound science advocate Steven Milloy has sued the federal government.

The trials, which were carried out at EPA’s Human Studies Facility at the University of North Carolina in Chapel Hill, exposed subjects to fine particulate matter (called “PM2.5”) at extremely elevated levels for up to two hours at a time. EPA’s Web site on particulate matter and its 2009 “Summary of PM2.5 Risk Estimates,” stated, “an examination of cause-specific risk estimates found that PM2.5 risk estimates for cardiovascular deaths are similar to those for all-cause deaths….” Also, in July 2011 EPA stated in the Federal Register announcement of its Cross-State Air Pollution Rule that “a recent EPA analysis estimated that 2005 levels of PM2.5 and ozone were responsible for between 130,000 and 320,000 PM2.5-related and 4,700 ozone-related premature deaths….”

And to cap it all, last September EPA Administrator Lisa Jackson told the Oversight and Investigations Subcommittee of the House Energy and Commerce Committee, “Particulate matter causes death. It doesn’t make you sick. It’s directly causal to dying sooner than you should.”

and more here and here

The suit accuses the EPA of paying as many as 41 participants $12 an hour to breathe in concentrated diesel exhaust, for as long a two hours at a time. The exhaust was directly piped in from a truck parked outside the Chapel Hill facility. According to the lawsuit, the fine particulate matter, called “PM2.5,” was piped in at levels 21 times greater than what the EPA calls its “permissible limit.” 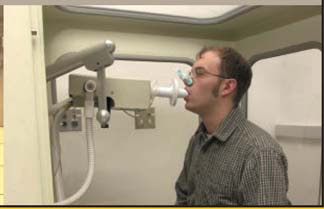 Yet even that phrase is misleading. In testimony delivered to Congress in September of 2011, EPA chief Lisa Jackson claimed that exposure to fine particulate matter of 2.5 microns–or less–was lethal. ”Particulate matter causes premature death. It’s directly causal to dying sooner than you should,” she testified at the time.