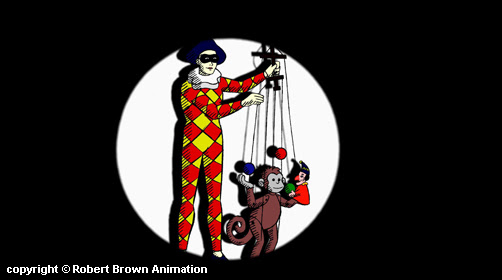 
The White House rewrote crucial sections of an Interior Department report to suggest an independent group of scientists and engineers supported a six-month ban on offshore oil drilling, the Interior inspector general says in a new report.
In the wee hours of the morning of May 27, a staff member to White House energy adviser Carol Browner sent two edited versions of the department report’s executive summary back to Interior. The language had been changed to insinuate the seven-member panel of outside experts – who reviewed a draft of various safety recommendations – endorsed the moratorium, according to the IG report obtained by POLITICO.


“The White House edit of the original DOI draft executive summary led to the implication that the moratorium recommendation had been peer-reviewed by the experts,” the IG report states, without judgment on whether the change was an intentional attempt to mislead the public.


Read Article entire article here
Posted by Jer at 8:24 AM

Email ThisBlogThis!Share to TwitterShare to FacebookShare to Pinterest
Labels: politics