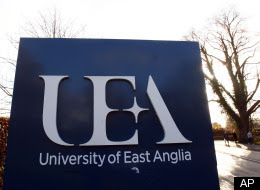 "The CRU e-mails as published on the internet provide prima facie evidence of determined and co-ordinated refusals to comply with honourable scientific traditions and freedom of information law. The principle that scientists should be willing to expose their ideas and results to independent testing and replication by others, which requires the open exchange of data, procedures and materials, is vital. The lack of compliance has been confirmed by the findings of the Information Commissioner. This extends well beyond the CRU itself – most of the e-mails were exchanged with researchers in a number of other international institutions who are also involved in the formulation of the IPCC’s conclusions on climate change."