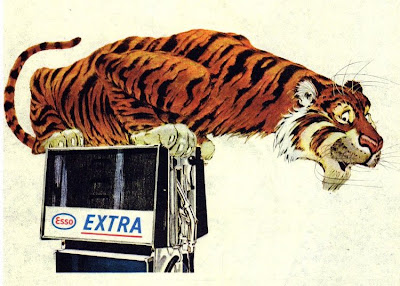 After a fantastic run spanning a few years, the renewable energy sector has taken a number of hits recently, which suggests its inevitable march as the energy source of the future is far from certain.

“It’s pretty bleak — there is no way to sugar coat it. But I wouldn’t call it a lost cause,” says Matt Horne, director of climate change at the Pembina Institute.

While all sectors have ups and downs, there is a fear that renewables’ weaknesses could lead to structural changes, as policymakers no longer have the luxury of supporting and extending subsidies at a time of fiscal austerity.

And much to the dismay of environmentalists, fossil fuels are clawing their way back into the public’s good books. Or at least they are offering a compelling economic case that few can resist at a time of slow economic growth.

A number of factors have turned the tide. Plentiful oil and abundance of cheap natural gas, especially in the United States and Canada, with its promise of high-paying jobs has been an irresistible lure for governments desperate to create employment.

While some North American regions such as Quebec hold the practice of hydraulic fracturing in disdain, many others are warming up to its benefits. Natural gas has taken the pressure off the wider carbons industry as it has displaced coal.

“Of course, natural gas is reducing the use of coal, which emits much more greenhouse gases, so you could argue that is has helped the green movement, but it is definitely becoming an obstacle [to renewables] due to low prices,” says Ann-Louise Hittle, head of macro oil at Wood Mackenzie, an energy consultancy.

The renewable sector’s problems are most visible where it has achieved the most: Europe.

Read entire article here
Posted by Jer at 9:39 AM