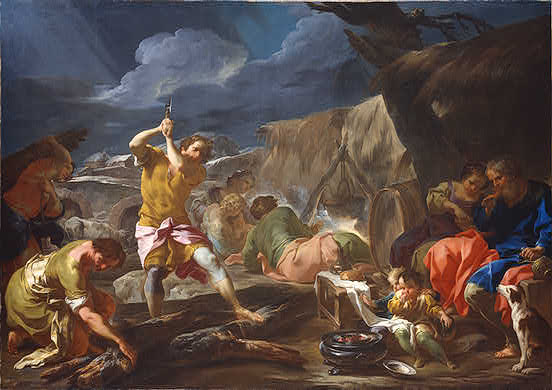 Climate experts from United Kingdom’s National Weather Service told the world that while is was not unusual for pauses in global warming that last for a decade to occur once every eighty years or so, there was no way that one could last for 15 years or more according to their climate model.

Oops. Their mistake, I guess.

Maybe that’s why when the United Kingdom’s National Weather Service updated their data and it showed that global warming has been paused for the last 16 years, they remained mum.

“The world stopped getting warmer almost 16 years ago, according to new data released last week,” write the Daily Mail’s David Rose. “The figures, which have triggered debate among climate scientists, reveal that from the beginning of 1997 until August 2012, there was no discernible rise in aggregate global temperatures. This means that the ‘plateau’ or ‘pause’ in global warming has now lasted for about the same time as the previous period when temperatures rose, 1980 to 1996. Before that, temperatures had been stable or declining for about 40 years.”

Rose includes a nice graphic, which we have reprinted below, that shows global temperatures remaining stable since 1997, with a statistically insignificant .03 degree rise on the Celsius scale.

Read article here
Posted by Jer at 9:26 AM

Email ThisBlogThis!Share to TwitterShare to FacebookShare to Pinterest
Labels: article